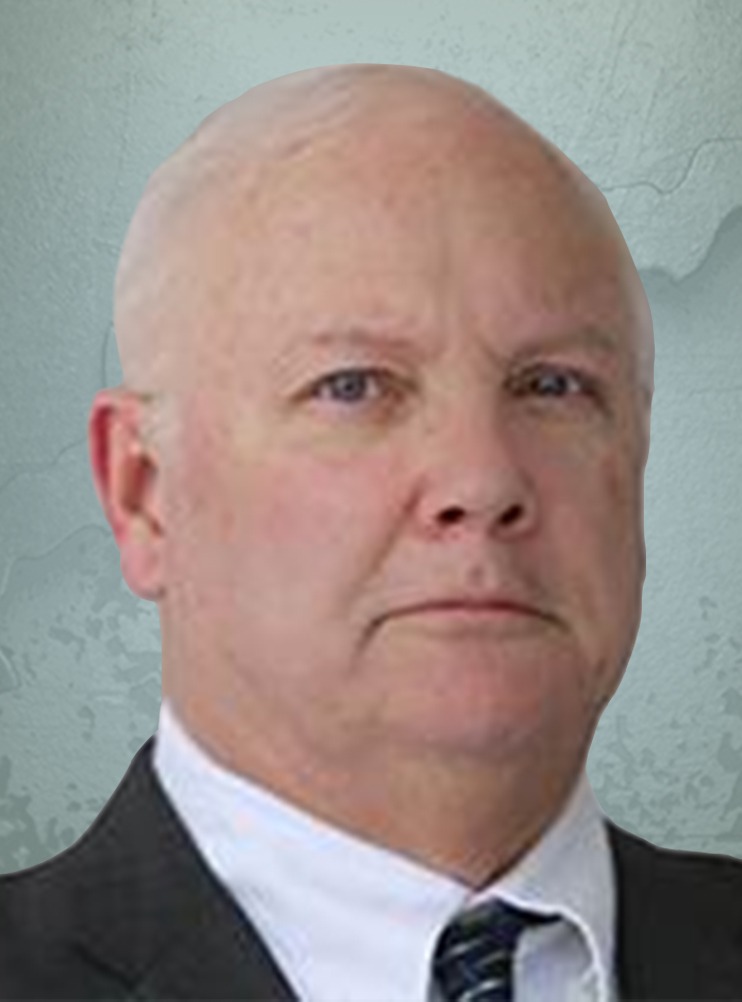 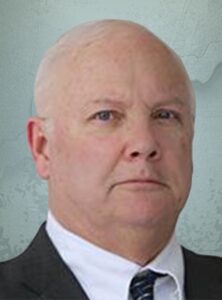 Scott B. MacDonald is a Fellow with the Caribbean Policy Consortium, and chief economist at Smith’s Research & Gradings. Prior to that, he was the head of research at MC Asset Management LLC, a wholly owned subsidiary of Mitsubishi Corporation (2012–2015); head of credit and economic research at Aladdin Capital Management in Stamford, Connecticut (2000–2011); chief economist for KWR International (1999–2000); director of sovereign research at Donaldson, Lufkin & Jenrette (1994–1998); sovereign risk analyst and director at Credit Suisse (1992–1994); and an international economic adviser in the Office of the Comptroller of the Currency in Washington, D.C. (1988–1992). He is the author or editor of 19 books and numerous articles on economic affairs, covering events in the Caribbean, Latin America, Europe, Asia, and North America. He holds a Ph.D. in political science from the University of Connecticut, an M.A. in Asian studies from the University of London’s School of Oriental and African Studies, and a B.A. in history and political science from Trinity College in Hartford, Connecticut. He has been an adjunct professor of political science at the University of Connecticut and is on the Board of Directors for El Centro Hispano, a nonprofit organization whose mission is to assist, support, and strengthen Hispanic families in Westchester County, New York.