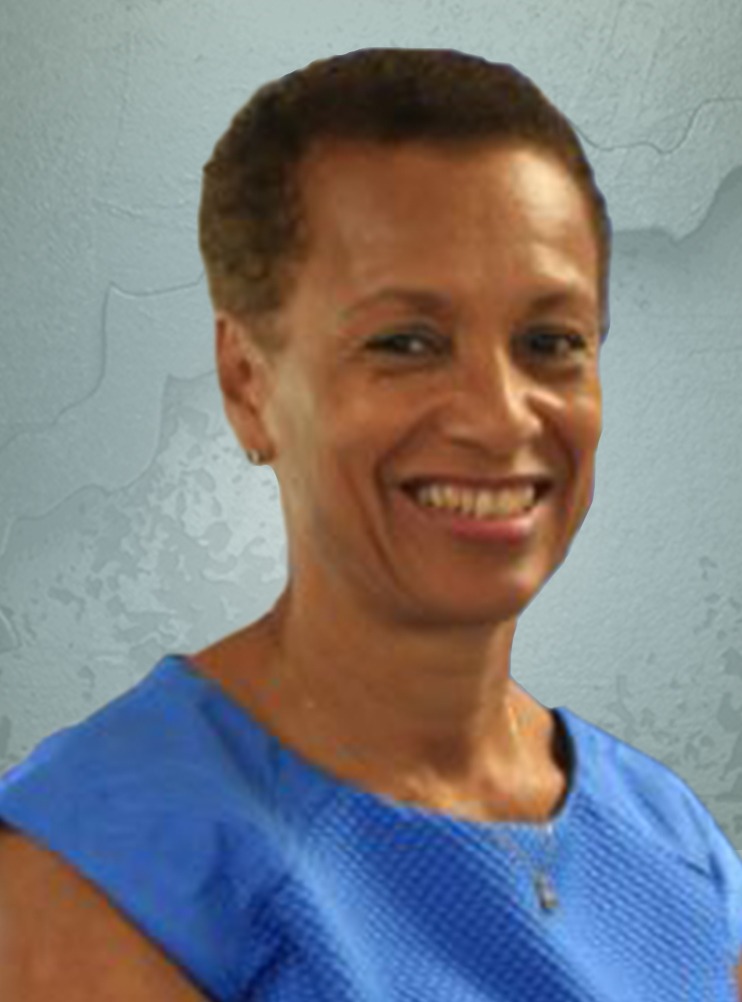 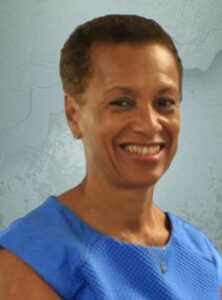 Professor Jessica Byron is Fellow, Caribbean Policy Consortium, and the Director of the Institute of International Relations at the University of the West Indies St. Augustine Campus. Previously, she lectured at the Mona Campus, serving for eight years as the UWI Coordinator of a tripartite B.Sc/M.Sc programme in Politics and International Cooperation, delivered by the UWI Mona, Sciences Po University of Bordeaux and the Université Antilles Martinique, as Head of the Department of Government, UWI Mona 2010 – 2013 and as Visiting Professorial Fellow 2015 - 2016 at Sir Arthur Lewis Institute of Social and Economic Studies (SALISES) Mona. She studied at the Cave Hill and St. Augustine Campuses of the UWI before doing her PhD at the Graduate Institute of International Studies, University of Geneva in Switzerland. She also served previously as a Foreign Service Officer with the government of St Kitts and Nevis and with the Organization of Eastern Caribbean States based at the East Caribbean High Commission in London 1988 -1990 and has lectured at the Institute of Social Studies in The Hague, The Netherlands. She has published extensively on Caribbean-Latin American international relations and on small states and territories in the global political economy. Recent publications include Pan-Caribbean Integration: Beyond CARICOM , Patsy Lewis, Terri-Ann Gilbert-Roberts and Jessica Byron, eds.. (2018) Routledge; Handbook on Governance in Small States, Briguglio L., Byron J., Moncada S. and Veenendaal W, (2020) Routledge; and “Impacts of COVID-19 in the Commonwealth Caribbean: key lessons”, Byron J., Laguardia Martinez J., Montoute A., Niles K. (2021) The Round Table 110:1 pp. 99-119.