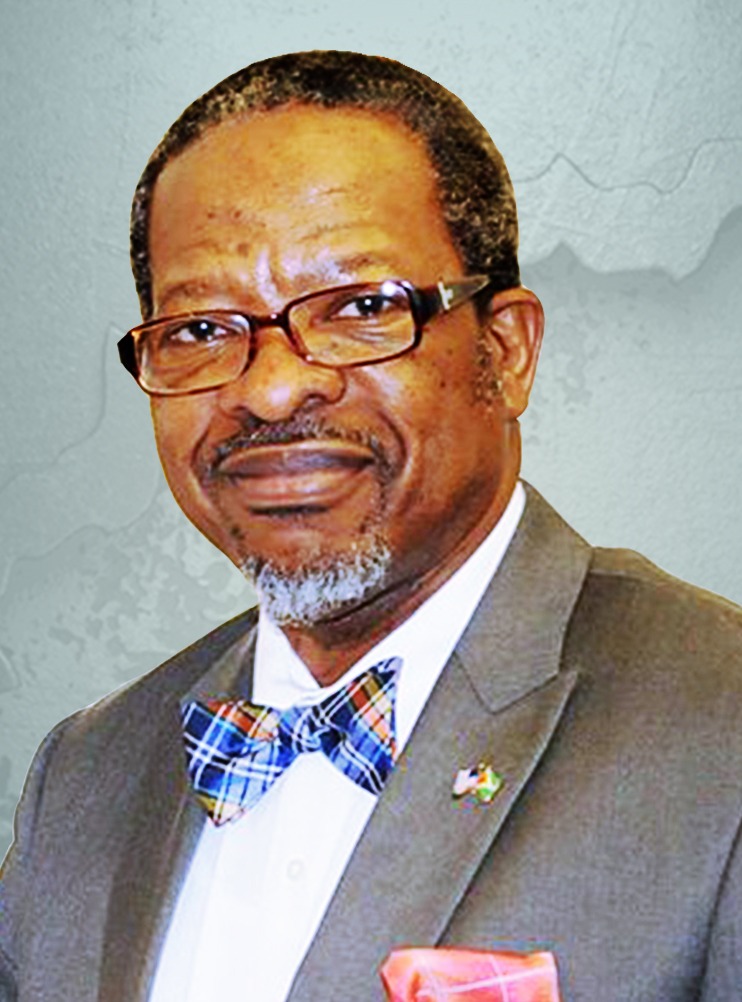 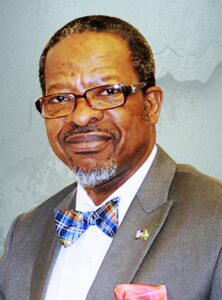 Ivelaw Griffith is a Fellow with the Caribbean Policy Consortium and Senior Associate with the Center for Strategic and International Studies in Washington, DC. He has published numerous scholarly articles and seven books, including Drugs and Security in the Caribbean, The Political Economy of Drugs in the Caribbean, and Caribbean Security in the Age of Terror. The University of Illinois Press will publish his next book, Challenged Sovereignty: The Impact of Drugs, Crime, Terrorism and Cyber Challenges on Security and Sovereignty in the Caribbean. Recipient of the Dr. William J. Perry Award for Excellence in Security and Defense Education, named in honor of former U.S. Defense Secretary Dr. William J. Perry, Professor Griffith, has testified before the U.S. Congress on Caribbean security issues. Dr. Griffith also has served in several academic leadership roles, including as Vice Chancellor of the University of Guyana, President of Fort Valley State University in Georgia, Provost of universities in Virginia and New York, and as a Dean at Florida International University. Ivelaw, who holds degrees from The University of Guyana and The City University of New York (CUNY), has been a consultant to the Commonwealth Secretariat, Canada’s Ministry of Foreign Affairs and International Trade and other agencies, and a visiting scholar at the Perry Center for Hemispheric Defense Studies, the Royal Military College of Canada, and the George Marshall European Center for Security Studies in Germany.