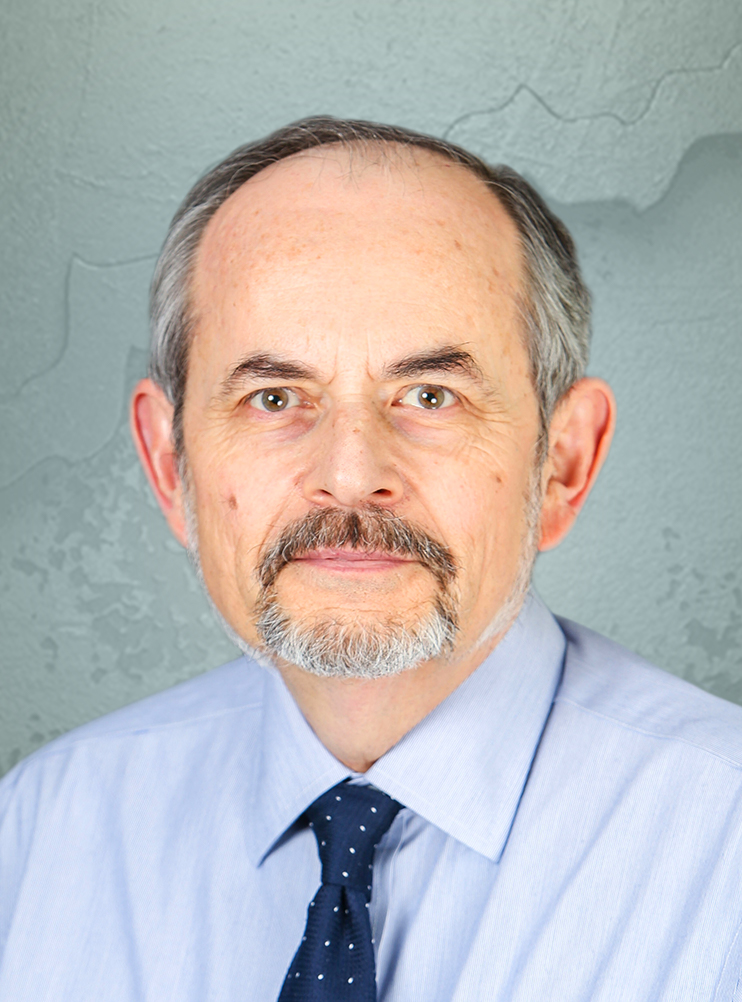 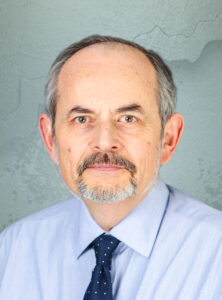 Georges A. Fauriol is a Fellow with the Caribbean Policy Consortium and Senior Associate at the Center for Strategic & International Studies (CSIS). He is a Think Tank Haiti (TTH) Steering Group member, a partnership of Université Quisqueya (Haiti) and the Inter-American Dialogue and teaches at Georgetown University’s Democracy and Governance Graduate Program. Fauriol retired in 2020 as Vice President, Grants Operations and Evaluation at the National Endowment for Democracy (NED), and served (2002-10) as Vice President of Strategic Planning, and Senior Vice President at one of NED’s implementing institutes, the International Republican Institute (IRI). Prior to 2001, Fauriol held a number of positions at CSIS, notably after 1992 as director and senior fellow of the Americas Program, and previously was also the assistant to the chairman of the Center’s Board of Trustees. Earlier, Fauriol worked at the Foreign Policy Research Institute in Philadelphia. He has extensive international and cross-regional field experience, including election-related missions in Eurasia, Africa, Asia, the Caribbean, and Central America. He is widely published—in Foreign Affairs, Polity, and other journals—on Caribbean Basin politics, U.S. foreign and security policy in the region, and democratization dynamics. He has testified several times before U.S. congressional committees. Fauriol holds M.A. and Ph.D. degrees in International Relations from the University of Pennsylvania.