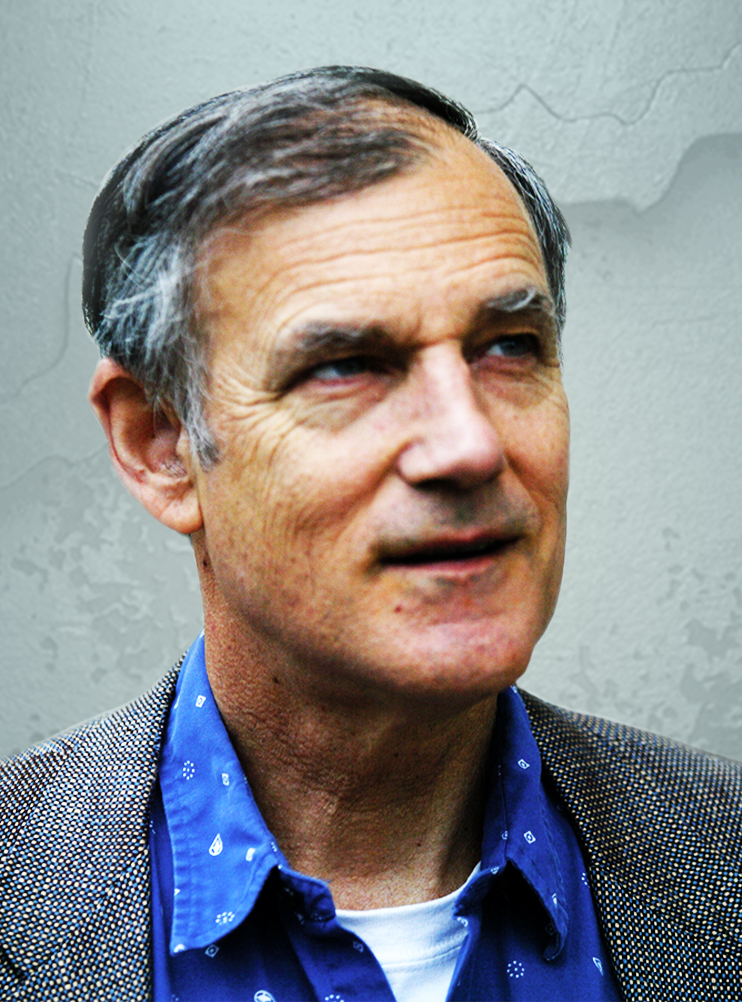 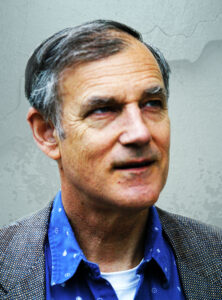 Bruce Zagaris is a Fellow with the Caribbean Policy Consortium, Partner, Berliner Corcoran & Rowe, LLP; formerly lecturer, Univ. of the West Indies Faculty of Law.  He consulted for the USAID, helping prepare a project paper for the Caribbean Justice Improvement Project (CJIP) in 1985-86.  He has consulted for several CARICOM governments on financial services, tax treaties, and international law. In 1991, he consulted for the British High Commission in the Caribbean, advising dependent territories on developments with respect to the supervision and regulation of offshore banks and trust companies. In the mid-1990s, for the UN International Drug Control Program (UNDCP, now UNODC), he evaluated a UNDCP project operated by one of the Univ. of the West Indies campuses on training judges, magistrates and prosecutors on money laundering and asset forfeiture.  In 2007, he advised CFATF on economic nationality programs and attended its meeting in Trinidad & Tobago. In 2008, he consulted for the RTI International & Guyana Justice Sector Reform, evaluating  lawyers’ ethics in Guyana  In 2017-18, he was an IDB consultant to the Jamaica Financial Services Commission to help improve anti-money laundering/counter-terrorism financing procedures. He has formed three U.S. non-profits, whose mission is to benefit the Caribbean (the Consortium for Belizean Development, the Art Collection Fund, and the Broken Trident Benevolent Corporation].