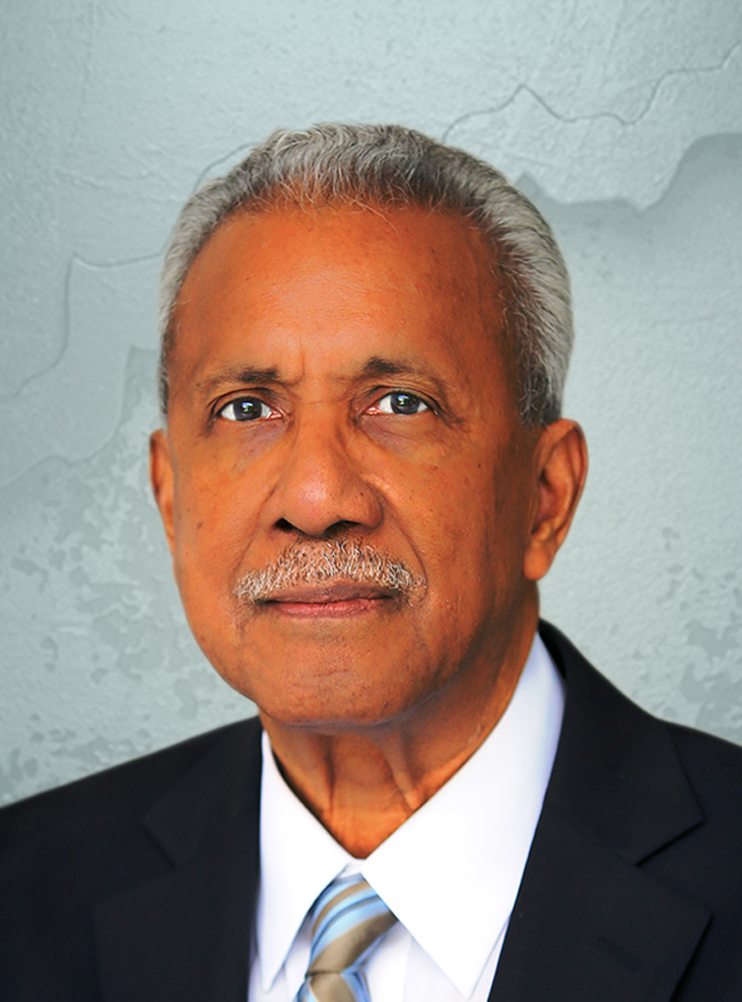 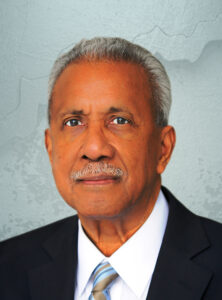 Anthony T. Bryan is a Fellow with the Caribbean Policy Consortium, Professor and Senior fellow with the Institute of International Relations at the University of the West Indies, St. Augustine, Trinidad and Tobago, is a leading scholar and consultant on energy development, energy geopolitics in the Caribbean, and regional security. He has published widely in those fields and on the topic of Caribbean regional security. He is the author/editor of 10 books and author of numerous articles in scholarly journals and in trade and energy publications. His most recent publication is: The Caribbean’s Blue Economy: Is there a future for the Oil and Gas sector? which appears in The Caribbean Blue Economy (2021), Ed Peter Clegg et al. During his academic career, Bryan was a tenured professor at the University of Rhode Island, and then at The University of the West Indies, in Trinidad and Tobago, where he served as professor and director of the Institute of International Relations. He later directed the Caribbean Studies Program at the North-South Center of the University of Miami. During his “think tank” career he was a resident Senior Fellow with the Carnegie Endowment for International Peace, a senior scholar at the Woodrow Wilson International Center for Scholars and a non-resident Senior Associate of the Center for Strategic and International Studies (CSIS), all in Washington, D.C. He received his Ph.D. in Latin American History from the University of Nebraska at Lincoln.